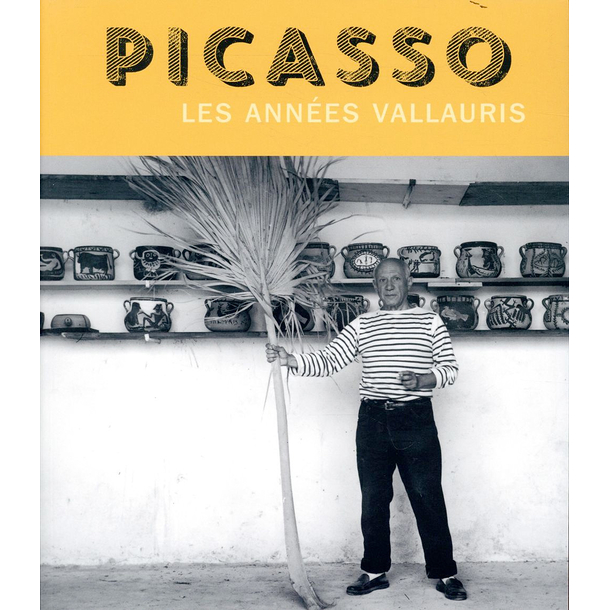 Picasso, les années Vallauris (ed. Rmn - Grand Palais, 2018)
published on the occasion of the eponymous exhibition, from 23 June to 22 October 2018 at the Pablo Picasso National Museum, La Guerre et la Paix.
Between 1948 and 1955, Pablo Picasso lived in Vallauris with Françoise Gilot and their two children, Claude and Paloma, then with Jacqueline Roque. In the heart of this working class and communist town, he shared the daily life of the inhabitants and pursued his political commitment while breathing new energy into the town. He was visited by many close friends, artists, poets, but also photographers who immortalised Picasso's reunion with the Mediterranean. During the Vallauris years, his production was particularly fertile, through the assiduous practice of ceramics in the Madoura workshop, sculpture and painting in his Fournas workshop, and the discovery of linocut. Collaboration with experienced local artists and craftsmen, including Suzanne and Georges Ramié, enabled Picasso to explore the potential of these different media. His family life, his friendships, the various techniques he experimented with, are retraced here through numerous essays and a rich iconography.
256 pages, 215 illustrations. Price : 39 €. 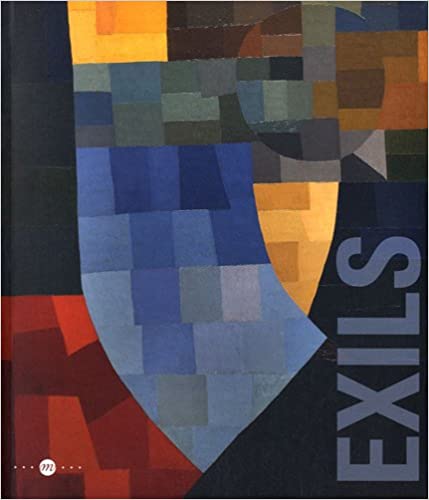 Exiles Reminiscences and New Worlds (Rmn - Grand Palais edition, 2012)
published on the occasion of the exhibition Exiles Reminiscences and New Worlds, from June 24 to October 8 2012, at the Musée Chagall in Nice, Musée Léger in Biot & Musée Picasso in Vallauris.
The essential experience of exile is common to Picasso, Chagall and Léger, at different times in history. For Chagall and Picasso, exile was a founding factor when they left for the fascinating Paris of the beginning of the century. For Léger, exile served as a new stimulus in the United States after the Second World War. 144 pages, 200 colour illustrations.
Price: 35€ 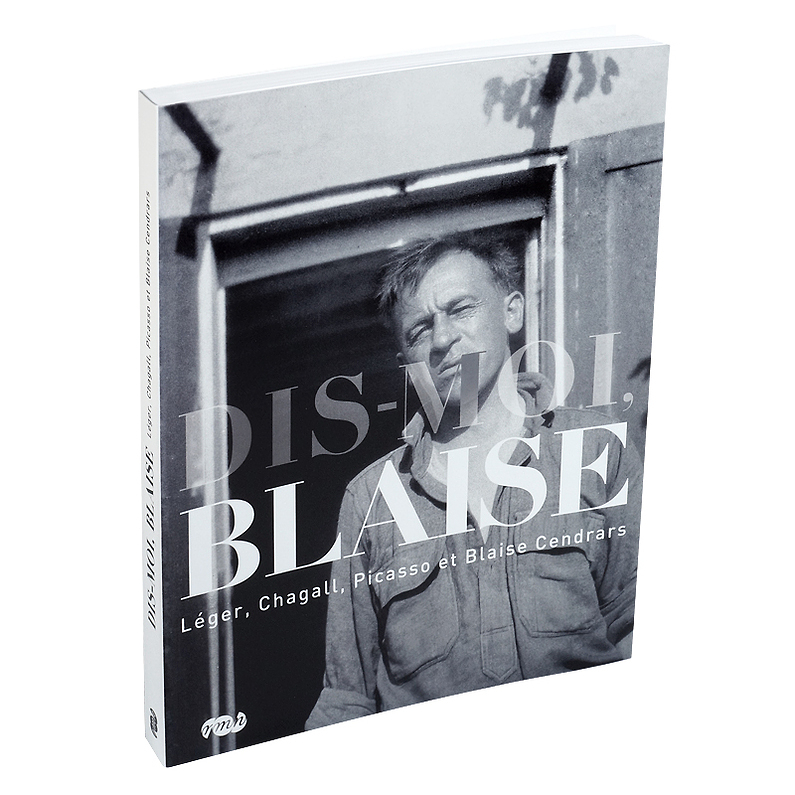 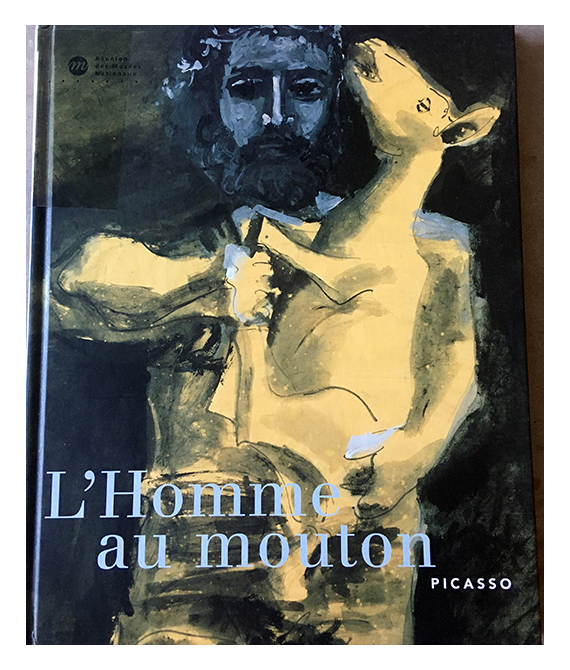 Picasso. L'Homme au mouton (Réunion des musées nationaux, 1999)
published on the occasion of the eponymous exhibition, from 4 July to 4 October 1999, at the Pablo Picasso National Museum, La Guerre et la Paix, and at the Magnelli Museum, Musée de la Céramique, Vallauris.
Texts by Mady Ménier, Dominique Forest, Gérard Monnier, Maurice Fréchuret.
The catalogue deals with Picasso's practice of sculpture and presents the genesis of the work L'Homme au mouton (1942-1949), which now stands in the market square of the town of Vallauris.
catalogue out of print 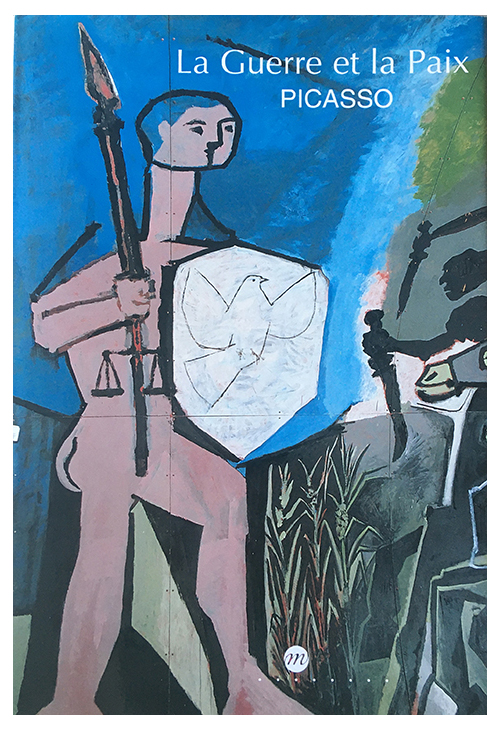 Pablo Picasso, La Guerre et la Paix (published by the Réunion des musées nationaux, 1995)
The reference work on the genesis and thematic richness of the monumental work, now visible in the chapel of the former priory of Vallauris.
Texts by Sylvie Forestier, illustrated with black and white photographs by André Villers.
catalogue out of print 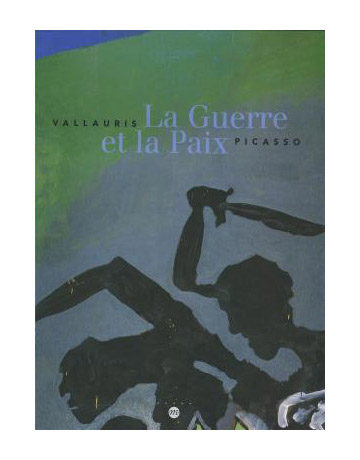 Vallauris - War and Peace - Picasso (ed. Rmn, 1998)
Illustrated book, published on the occasion of the eponymous exhibition at the Pablo Picasso National Museum and the Magnelli Museum, Museum of Ceramics, Vallauris (27 June - 5 October 1998).
128 pages.
catalogue out of print 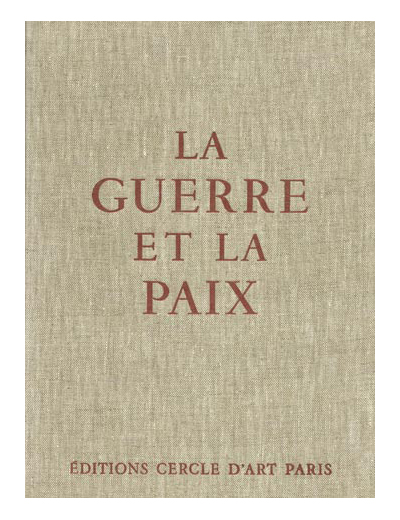 "This album is the diary of the anxieties, the illuminations, the scribbles and the flashes, the patience and the impatience that led to the execution, by Pablo Picasso, of the two great compositions La Guerre et La Paix. I do not think I can better introduce the examination of this diary than by detaching from my own diary some of the pages written during stays with Picasso, concerning him and his work.
I have not transcribed here anything that seemed merely anecdotal, or perhaps indiscreet, selecting only from my notes what might be considered the outline of an "introduction to Pablo Picasso's method". Claude Roy
catalogue out of print