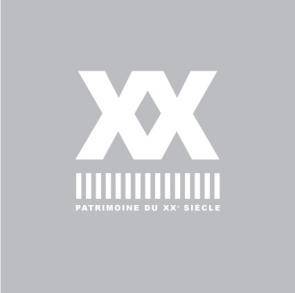 In 1969, the French Minister of Culture André Malraux decided to have a museum built to house Chagall’s Biblical Message after he donated it to the French State. Its construction began in 1970 over a vast plot of land that the City of Nice gave for the project and which was then occupied by the ruins of a villa from the turn of the century.

Chagall kept an interested eye on the project, asking for an auditorium to be included as one of the planned rooms. He also wanted to embellish the building by adding the auditorium’s stained-glass windows and a mosaic that required the museum’s corridors to be altered.

In 1973, the artist attended the inauguration of the Musée national Message Biblique Marc Chagall, along with André Malraux and the new Minister of Culture Maurice Druon.

Right up until his death in 1985, Marc Chagall remained involved in the first decade of the museum’s life. He attended any official exhibition openings and launched a prestigious concert policy through the friendships he had cultivated.

After Chagall’s death, the museum was entrusted with a significant proportion of the acceptance-in-lieu (this is the procedure by which inheritance tax can be paid for in works of art. Chagall’s comprised over ). New acquisitions over time have filled out the collections and, thanks to the support of Chagall’s heirs, the museum has become monographic in its own right, attesting both to the spirituality of the artist’s work and to its place in the artistic movements of the 20th century.

In 2005, the museum changed its name to Musée national Marc Chagall.

In 2006-2007, major renovation works modernised the technical areas of the museum without changing its appearance: a reception lodge has been built in the garden to cater for the sharp rise in visitor numbers (from 30,000 in its opening year to some 200,000 today) and offices and larger storerooms have been fitted out in the first basement.