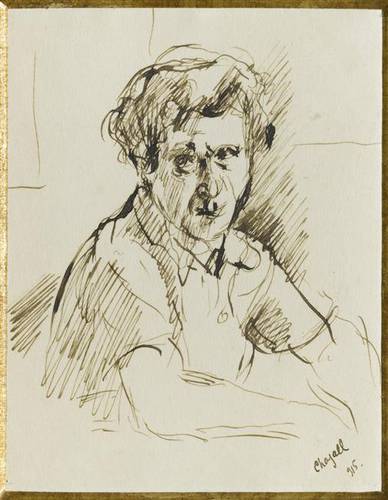 Current exhibitions
Chagall and me ! 50 years of the Marc Chagall national Museum
from 28 January 2023 to 8 January 2024
END_OF_DOCUMENT_TOKEN_TO_BE_REPLACED